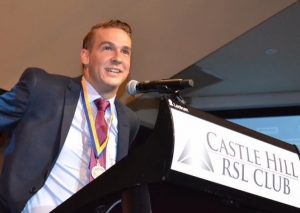 Saturday night October 31st saw a packed house enjoy the East Coast Club Champion Night in the Lyceum at the magnificent Castle Hill RSL. Guests watched on enthralled as the vote counts from Premier Division, Under 19’s, Reserve Grade and Third Grade unfolded on the screens along with hundreds of photos from “Around the Club” and all four teams in action during the season.

Australia’s most accomplished corporate comedian Paul Martell entertained the crowd with a side splitting 40 minutes of fabulous humour to top off the night.

Odds on favourite Trent Stubbs won the Peter Physick Medal for B&F in Premier Division to take out his third successive Club Champion Award. The only other player to do this was Clint Austerberry in 2001 – 2003.  Trent won by five provigil pills online votes from Jack Dimery and a further two back to Andrew McConnell in third spot.

Trent also took out the Players’ Player Award and the Goal kicking to follow up his winning of the Stan Milton Trophy at AFL Sydney level.

Trent announced on the night that he is moving to West Adelaide in the SANFL next year and he departs from East Coast with our absolute best wishes for continued success at that level. Thanks Trent for three years of wonderful footy memories. 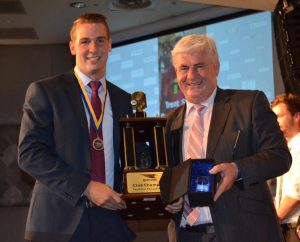 In the Under 19’s another close result saw Alexander van Vliet win the newly introduced award of the Trevor Hangan Trophy as the B&F for 2015. He won by five votes from Isaac Heath with James Monks a further eight votes behind.

Full Under 19 award winners were: 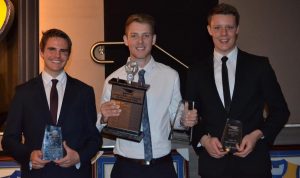 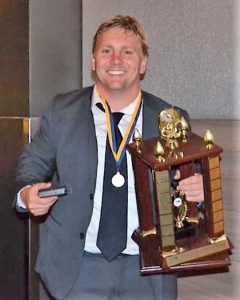 And in Third Grade (Division Three) Dan O’Connor added his name to the Honour Board when he won his first B&F for the club by just six votes from Anthony Baddock and William Dickinson in the third spot. 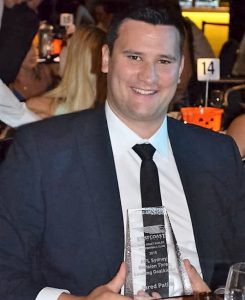 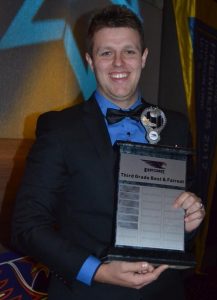 Rodney Frost and Jon Gawley were inducted as Life Members of the East Coast Eagles AFL Football Club for their extraordinary services rendered over many years. 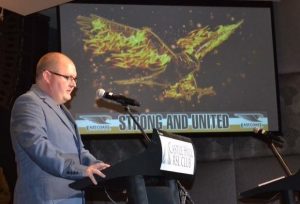 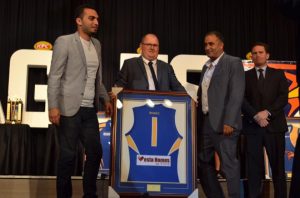 The evening finished with a video tribute to two players who announced their retirements after a combined 770 games for East Coast and Baulkham Hills before it became the Eagles in 2000.