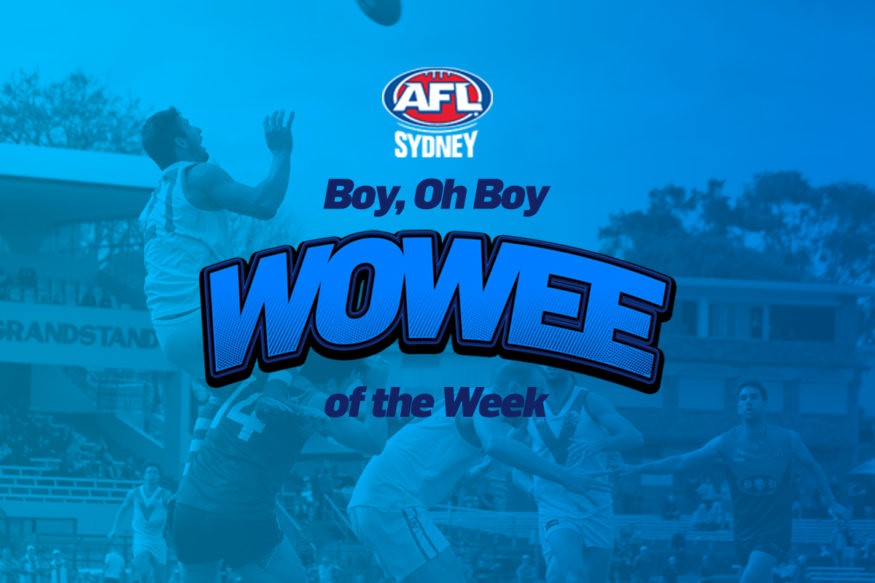 The return of Ronnie Golden Tongs and his renowned BBQ stall at Kanebridge Oval for Round 12.

For the last 13 seasons Ron’s BBQ has been the thing to look forward to at an East Coast Eagles home game other than a game of football. But after suffering three heart attacks since Christmas Ron hadn’t been able to open up shop until last weekend.  The 83 year old has been dubbed the man with the Golden Tongs and is known for his versatility and charisma behind the BBQ. Ron’s acclaimed menu includes the Eagle Burger, Steak sandwich (your way) and an assortment of pancakes to go along with the largest selection of condiments in Sydney. Ronnie Golden Tongs’ return was warmly welcomed by all in attendance on Saturday who hope to see him fire up the BBQ for years to come.

After a 12 hour slog behind the grill in his triumphant return, Ron kicked up his feet and enjoyed a well deserved scotch. 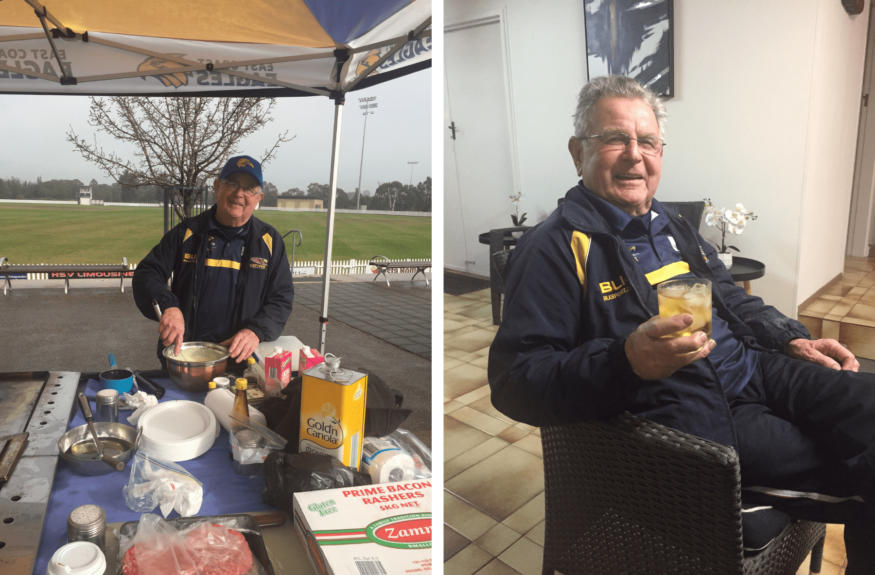 The Steer Story
Scroll to top