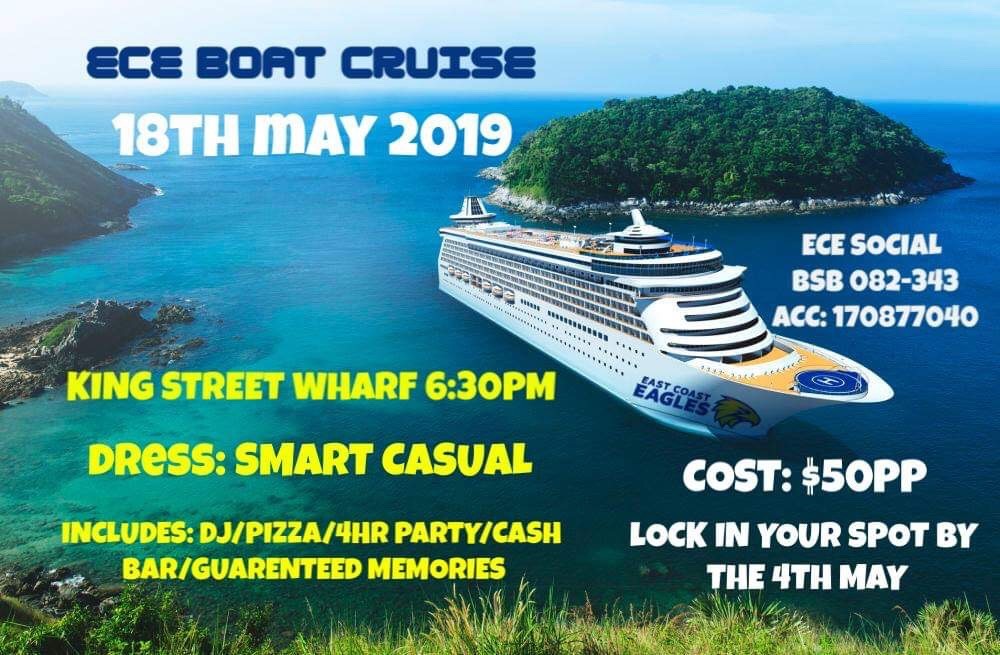 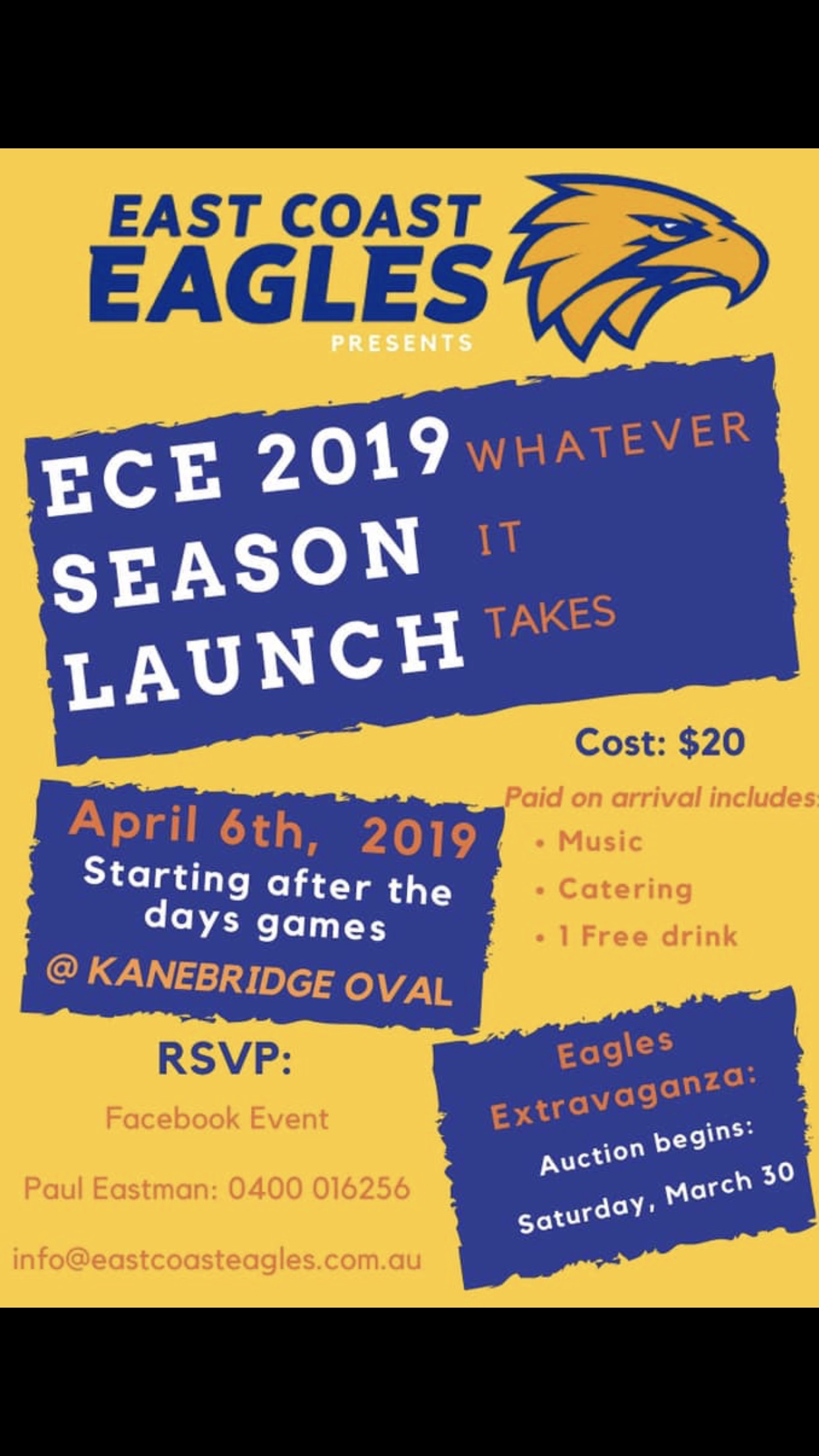 Happy New Year to all members, players and supporters, our season is fast approaching.  I thought I would provide everyone with an update on a number of matters from prior to Xmas Christmas and a general update for this upcoming season.

Pre season is well underway with coaches confirmed for the following season:

Lindsay Scown continues his tenure as Club Head Coach, and coach of our Premier Division team. We welcome Peter Steer as the Coach of our newly promoted Premier Division Women’s team, Matthew O’Connor continues as our Premier Reserves Coach, Peter Van Vliet with our 19’s team and Michael Lambert with our Div 2 guys. We hope to announce shortly the new coach for our second women’s team.

Prior to Christmas we held the Club’s AGM and need to announce that we have had some slight changes. The board would like to welcome our new Director, Bethan Arndt and make a special thank you to retiring board member Paul Meyer, who is now making a sea change by moving up to the Gold Coast in February. As a result, the new board will consist of the following elected members:

I would also like to acknowledge the continued support of all our major sponsors plus welcome some new sponsors to the football club.  Thank you to Vesta Homes, Mansfield Corporation, Micron, KFC and Kanebridge for the year on year support. The club would also like to welcome two new major supporters to the football club; our new Polo Sponsor: Norwest Lawyers and our new finance partner Aussie Home Loans, Rouse Hill.

Speaking with a few of the coaches, I am really encouraged by the early start to pre-season; numbers have been good and recruitment has been positive on all levels.

I also need to share some not so good news which occurred over the break. Our great BBQ cook Ron Heathcote had a heart attack, he is well after one surgery and has another next week; all our thoughts and prayers are with Ron and with his recovery. I have highlighted this as we will need to have a good think about the level of support we can all provide to the club during 2019 season. Many hands make light work, it would be Ron’s intention to come down but at 83 we need to all chip in and assist to make sure not only the BBQ and canteen is run well but our match days in general have good support all round. So if you have anyone you know or can tap on the shoulder to assist we would love to hear from you. This is even more imperative with the loss of Paul, who so ably ran our canteen last year.

Pre-season matches are all being planned and the draft fixtures have been released, as well with our first home game planned at this stage to be on 6th April against UTS at Kanebridge Oval.  Our Premier Division Squad is also going to make a trip to Adelaide on the weekend of the 23rd March, further details will be posted for supporters who may wish to make the trip to support the guys when they take on Payneham.

In relation to the club website, we will be aiming to ensure more news is regularly uploaded throughout the season and we intend to also set up an online store for events and merchandise as well.

We are always trying to improve and do better, so if you have any ideas please share.

Lastly and please keep this in your diaries: this season is 20 years of East Coast Eagles and we are planning a major event on the 13/7/2019; lock this date in, more information to come.

AFL Sydney is pleased to announce that the East Coast Eagles have been awarded an AFL Sydney Women’s Premier Division licence from next season.

AFL Sydney recently completed a submission process for a vacant position within the competition and following a considered review process, the East Coast Eagles have been successful in their application for entry into the Premier Division competition.

The Eagles introduced female football in 2017, where their inaugural team competed in the AFL Sydney Women’s Division One competition. They continued to grow on and off the field in 2018, putting the Club in a good position to transition into Women’s Premier Division for the 2019 season.

Lauren Bunting, Community Football Manager – AFL Sydney was pleased to welcome the Eagles into the Premier Division competition next season.

“AFL Sydney congratulates the East Coast Eagles on joining the AFL Sydney Women’s Premier Division competition in 2019. We are looking forward to seeing the Eagles play at the highest level of Women’s Community football in Sydney.” Bunting said.

“AFL Sydney is looking forward to working closely with the Eagles to offer them any support necessary to ensure that they are ready for next season both on and off the field.

President of the East Coast Eagles, Jon Gawley said the club is thrilled with the announcement. ‘This progression into Women’s Premier Division enables our club to build on the momentum of growing youth and providing a strong pathway for talented women in the region to play at the highest level.’ Gawley said.

‘Our bid to expand and move up to the next level has been thanks to the hard work of a large number of key stakeholders in our football club. We are grateful for the confirmed opportunity.’