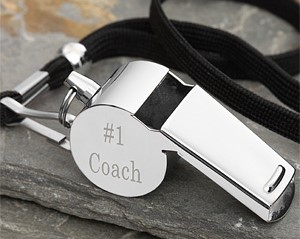 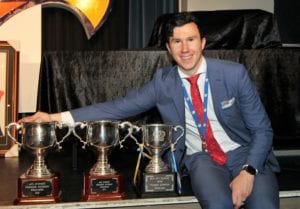 Jamie sits proudly with the three Premiership Cups he was part of with the Eagles. Photo by Scott Waterhouse

East Coast are proud to announce the appointment of all coaches for season 2017.

The two Matthews, O’Connor and Mack have been re-appointed to their 2016 roles, whilst Jamie and Peter are new appointments replacing Michael Sankey and John Hupfeld respectively.

Vlatko progresses to the coaching ranks following a stellar career at the Eagles where he joined his brother Jon in 2010 following 85 SANFL games with Norwood.  At East Coast he is revered as a Triple cheap viagra with prescription Premiership player with 113 senior First Grade games, 332 goals and dual Club Champion Trophies in 2011 and 2012.

When asked about his ambitions and goals for season 2017, Jamie responded with “I’m excited to be part of a great group that is bonding closer and closer together every year.  Whilst we will lose players from the Premiership side, we will gain others and I’m really interested in developing and improving players’ on-field performance, which in turn will further build the culture and momentum of the Eagles.”

Up to Christmas, venues will be:

Board of Directors announcements at the Eagles
Scroll to top