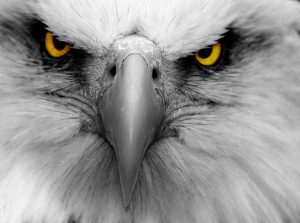 On Friday evening March 27th at the Jumper Presentation Night the groups will be auctioned off by Richard Lee and we expect there will be spirited bidding from the room. This is the only place and time where bids can be made. So if you want to make a bid or form a syndicate to do so, but can’t make it to the Shear Bar in the Fiddler then study the Form, make a decision and get someone to bid on your behalf generic viagra …. or get on your mobile.

Extravaganza groups and rules released for 2015
Scroll to top