This time last year saw a new chapter was beginning for the East Coast Eagles, in the formation of the clubs first ever women’s team.

The majority of the team had never even picked up and Australian Rules football, but by end of season the Eagals, as they have become known, went down in an elimination final but could hold their heads high on a great performance and season.

Fast forward to February 2018 and the Eagals have been hard at work training since November and on February 10 held a team cheap cialis viagra online day.

The team day was made up of a grueling fitness session, run by 2017 star rookie Emily Goodsir, followed by a 2 hour session where everything football related was discussed, finishing with a team BBQ at the Ford Family House.

After a long pre-season, the Eagals are looking forward to Round 1 and hope to see all our great supporters down at Kanebridge cheering them on, as the continue to make headlines and push towards the top of the ladder. 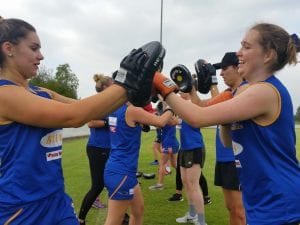 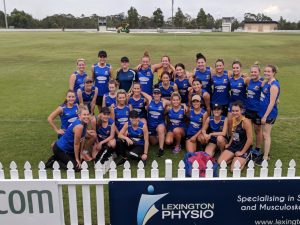 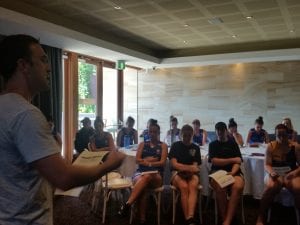 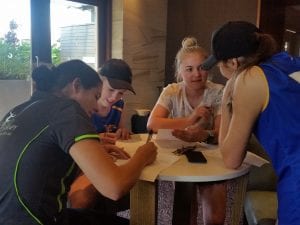