It is with a tinge of sadness that I make the announcement that Rodney Frost has tendered his resignation from the East Coast Eagles’ Board of Directors, effective May 11th 2016. 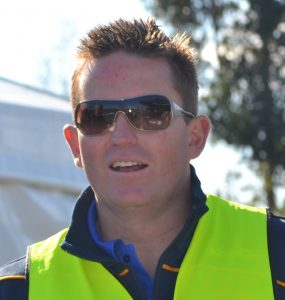 Circumstances within the family companies are such that for them to continue to prosper, Rod’s time and effort must be focussed on the leadership transition within the Lamson Group over the next 12-36 months. The Board has accepted his resignation with complete understanding of the need for him to devote the time necessary to the business.  We sincerely thank Rodney for the enormous contribution he has made to the resurrection of the East Coast Eagles in 2015 and 2016 since the debacle of the NEAFL era.

Fortunately Frosty will not be lost to the Club altogether as he will still be marketing “Back to Baulko” each year with the intent of growing this day into the biggest fundraiser and event in Sydney football. Why not see for yourself this year on Saturday June 18th at Kanebridge Oval. 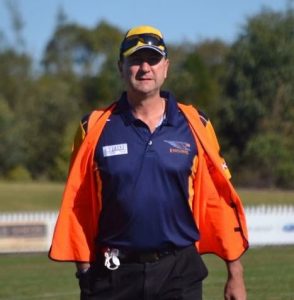 Also effective May 11th was the transfer of Board role for Director of Football David Arndt who has taken up the newly created position of Director of Junior Development & Liaison / Women’s Football.  The growing number of kids playing AFL footy in the Hills is mind blowing and we need total focus on how best to harness that growth in the years to come for East Coast.

Dave will also be concentrating exclusively on ensuring that we have at least one Women’s Eagles team in 2017 playing out of Kanebridge Oval. The escalation of Women’s football is such that we want to be part of this buy modafinil australia no prescription growth across the Hills as well. 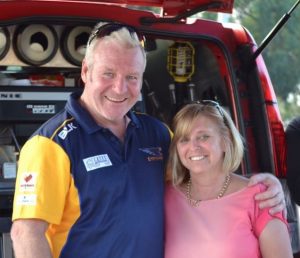 Easto and his lovely wife Tania

I’m also delighted to announce that Paul Eastman has accepted the ECE Board’s invitation to join effective May 11th and will take up the position of Director of Football previously held by Dave Arndt. Paul has wonderful heritage with our Football Club having played for many years as a junior and senior Baulkham Hills Falcon and since then he has held executive positions with the Kellyville-Rouse Hill Magpies right from when they first started. Indeed “Easto” was one of the five original founders of the Magpies in 2002. Recently he has been involved with the ECE U19s and of course thoroughly enjoys watching son Matt go round with the Eagles at Premier Division level.

We wholeheartedly welcome Paul as a Director and note that he has been appointed to the Board at its discretion under the Constitution and he will be formally standing for election by the Members at the forthcoming AGM. 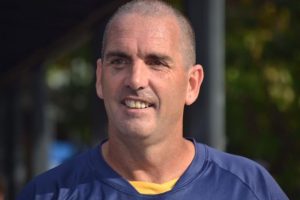 And I should also mention that our remaining Director Paul Meyer continues in his position as Director of Facilities, a role he carries out so superbly well. 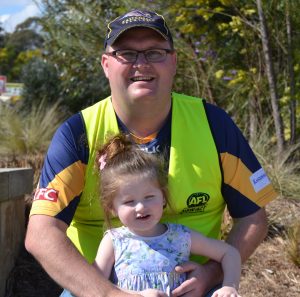 Lastly I should add that I will be absent from Australia for about eight weeks from May 24th. Business is taking me to the USA twice during that period and whilst I am away, your Vice President Jon Gawley will be the acting President for all matters pertaining to the Board.

With best wishes to all our loyal Members, supporters and players who continue to assist with the re-emergence of the Eagles back into Sydney footy.

East Coast take the points against Sydney Uni in Round 2